What do you do after a client buys your product? You are probably ready to celebrate! But it’s better not to relax and think of the situation in which you can give your support to people who use your services and goods.

Here we have 2 ways you can try!

There is a well-known case of a business going extra mile for the client. It occurred in Florida in one of Ritz-Carlton chain hotels. One family had stayed there with a child. This child had forgotten a toy in the hotel room. It was the ordinary toy, worth not more than 5 dollars. And it wasn’t new. Try to remember all the umbrellas and notepads you’ve forgotten in the hotel. We are sure that you can’t. But you are not a child, whose favourite toy stayed in the large hotel suite. The parents didn’t want to disappoint the kid and told him that the giraffe is having rest. They could just hope that there is a tiny lucky chance the toy wasn’t in the trash bin yet. 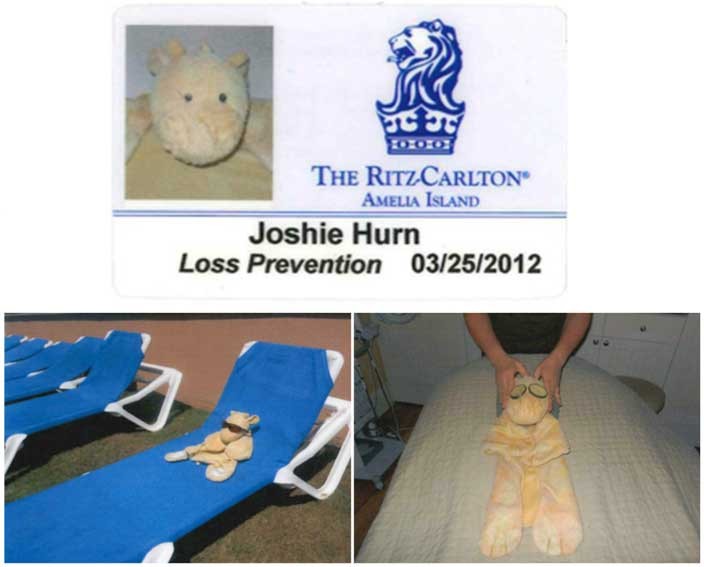 And the destiny of the stuffed giraffe named Joshie was even better, than dad of the kid, Chris Hurn, expected. After they left the hotel, the toy was sent to the laundry and got to the Loss Prevention Team. They contacted the father and shared with him good news. Chris Hurn asked them to take a picture of the toy to make his fake bedtime story for the son the truth. The concept was the next: giraffe is laying under the sun and really having cool rest. The Loss Prevention Team did it with pleasure and even more.

They took pictures of the toy in a SPA-center, at the sea-side, with other toy friends and, moreover, created the personal Ritz-Carlton ID badge for Joshie. The parents were totally pleased because of this high-level customer service. We only can imagine how this episode from Ritz-Carlton’s life increased the level of loyalty to the brand, it was a powerful business strategy for the hotel business.

Moral: the hotel staff could just send the toy back, but they devoted to this family some time, overexceeded their expectations and won their love.

Know the Business You Sell

The basics of selling is in segmenting leads. Do it all the time, but not only during the preparation of newsletters: there are different approaches to segmenting your audience. Why is it important? Let’s check the next example. This case is not as well-known as the previous one, but very bright and important. 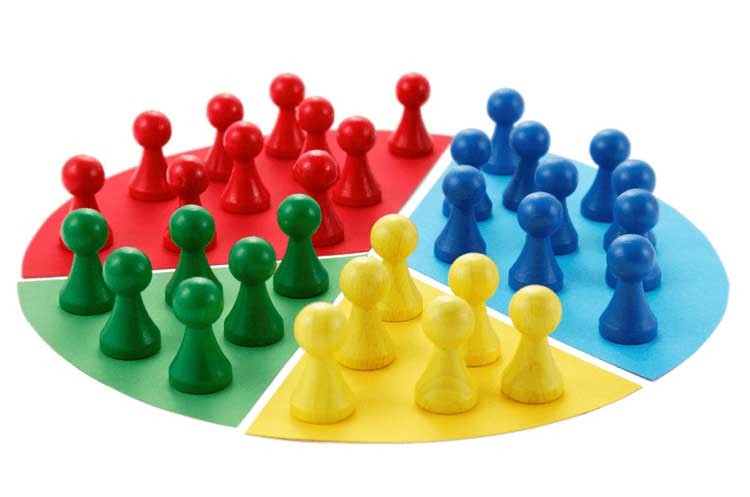 One man once got a cold call from a manager who suggested him to try full-stack dry cleaning of the car. The man had an extremely dirty car and no desire to do the cleaning on his own, so this offer was useful for him. The manager did his job in a brilliant way: he formed the case, named all advantages, gave the discount, set up time and date of the dry cleaning procedure. During this call the man has already imagined his clean and shiny car. But when the dialog moved forward and they started to discuss the address where the man can take his car, it revealed that the business doesn’t work in his city. Of course, the man couldn't use this service.

Moral: segment your leads in accordance with their geographical position and sell more with Voiptime lead management CRM.