Explore the most interesting chat bots of all times.

Explore the most interesting chat bots of all times.

#1 The very first one

In January, CSE Professor Emeritus at MIT became the author of the first chatbot in the history. This chatterbox got the name ELIZA in honor of My Fair Lady heroine. It was a unique program because it established the first communication between human and machine.

The abbreviation A.L.I.C.E. stands for Artificial Linguistic Internet Computer Entity. It is one of the most famous smart bots in the world. A.L.I.C.E. won approximately 19 honors and awards related to natural language processing evaluation. There are Loebner Prize contest and Chatterbox competition among them.

#3 The first with face & voice

There were 3 versions of this chatterbot: Julia (1994), Sylvie (1997), and finally Verbally Enhanced Software Robot (2000). Thanks to the hard work of Dr. Mauldin and Peter Plantec the smart bot got a face of real human and started to talk not only with the help of typing. The 4th version appeared in 2004. The site Verbots.com doesn’t exist anymore, but you still can find Verbot fans. Thus, there were no any product development since v. 5.0.1.2. release in 2012. 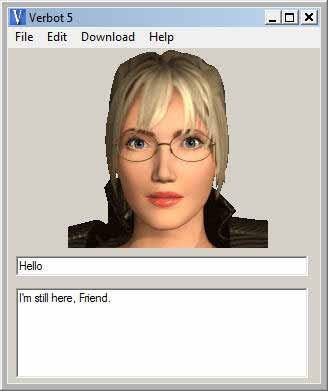 #4 The one with the character

As well as other modern bots, Mitsuku can learn. So, the more she talks, the more she knows. This smart bot can not only talk to you, but entertain you. Playing games, showing web pages, and sharing jokes — that’s all about smart bot with 5 awards from United Kingdom. Though Mitsuku is a young girl, this chatterbox can stand her ground.

#5 The one that you can teach

Evie talking robot stands for Electronic Virtual Interactive Entity. It is an artificial intelligence avatar that speaks several languages. This bot can not only smile or wink but also to learn. Smart bot Evie memorizes the answers and responds when a corresponding question appears. So, Evie chatbot will catch your vibe. The Existor’s creation is in the list of freely accessible chat bots. 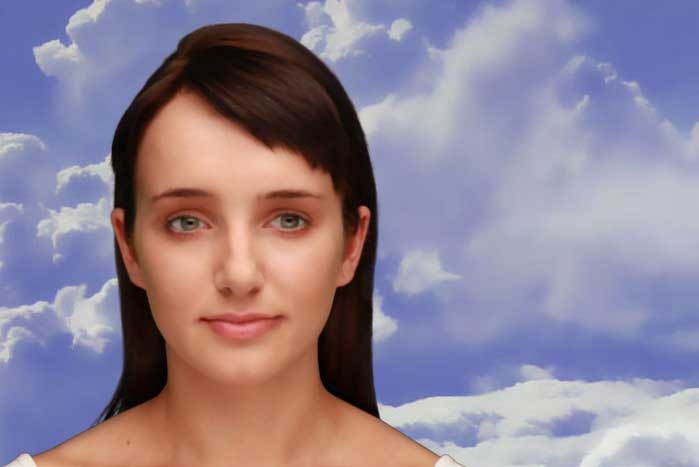 As of 2016, we should mention the combination of a chat bot and an expert Al system, called Ozlo. This bot can tell you about 20 million restaurants in the U.S. Charles Jolley, Ozlo Inc. co-founder mentioned that the usage of masculine pronoun emphasizes bot’s human likeness.

So, there are millions chatterboxes in the WWW and you can choose the one you’d like the most: faceless or smiling, text or speech, entertainment or education.

Speaking of the best solution, our developers are working on Voiptime chat bot right now. You’ll have an opportunity to check it soon. Be the first one to get it. 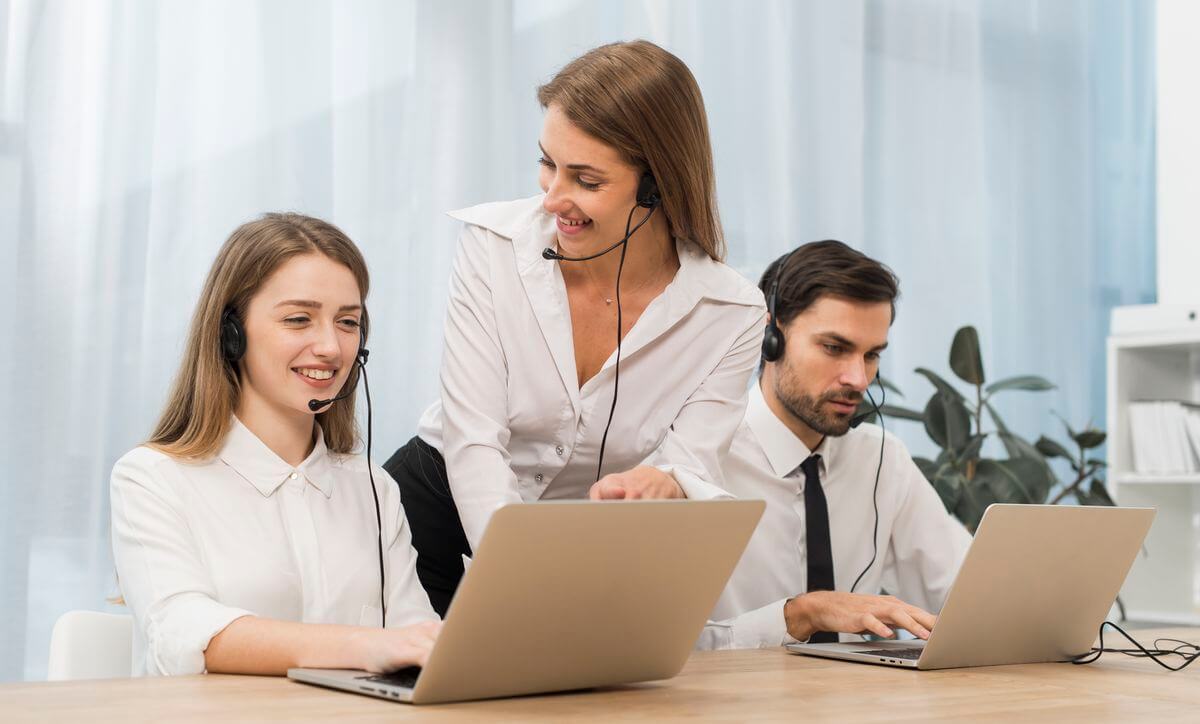 Why Call Center Quality Monitoring is Important for Every Business 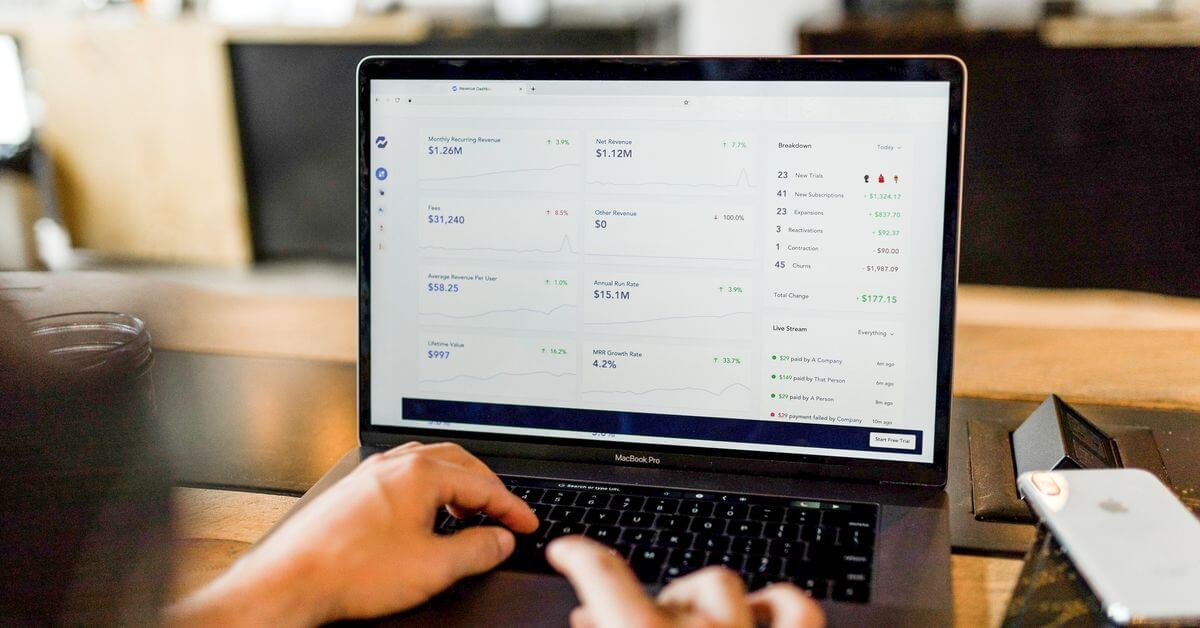 Real-Time Monitoring in the Contact Center: Top 5 Benefits from Voiptime