The history of call centers and contact centers has been influenced by many people. Actually, each agent and supervisor influences the flow but there are some individuals who definitely deserve to be mentioned in our blog.

This scientist invented the toll-free number, 1-800. The owner of this invention is the multinational telecommunications conglomerate AT&T Inc, but the patent has his name. Toll-free dialing was first done in 1967. It was rather primitive. AT&T was unable to cover all states in the mid-1960s. The calls’ distribution was difficult to implement, as well as the distinction in number of calls, due to limits of network-switching technology. 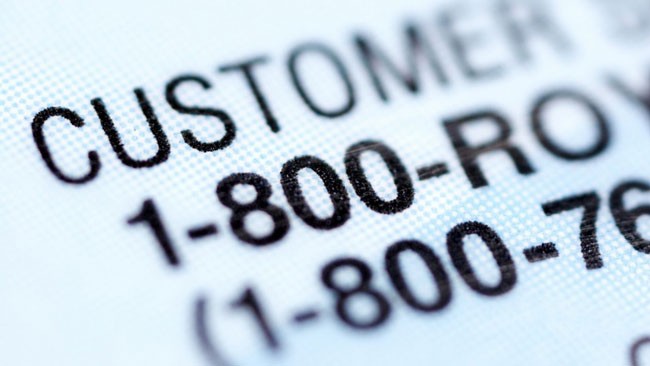 Roy Weber started the development of 1-800 in 1975. It was the mid-1970s and only 5% of calls were toll-free. He decided to change the approach and make the number lead to a computer network, not the actual number. The network refers this file for further procedures, and then decides when and how to obtain the call. There are different procedures for different types of calls. 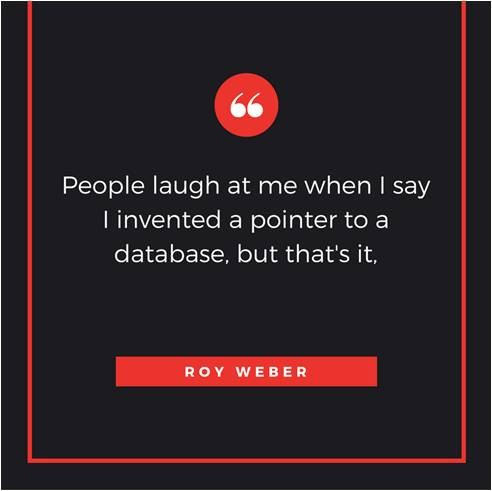 This innovation was patented in 1980 and released a year later. Today in the USA toll-free telephone numbers can have different area codes which are not interchangeable.

We all should be grateful to the inventor of on hold music. It was invented accidently. In the early 1960s Alfred was the owner of a factory. Once his company was facing an interesting issue – when callers were placed on hold, they heard music playing. Engineers couldn’t figure out why. Finally, it appeared that a loose phone wire was touching a metal girder that, as an antenna, was picking up broadcasts from the closest radio station. Company clients liked hearing the music instead of silence while being on hold, thus Alfred patented the idea in 1966. The evolution of todays on hold music started. 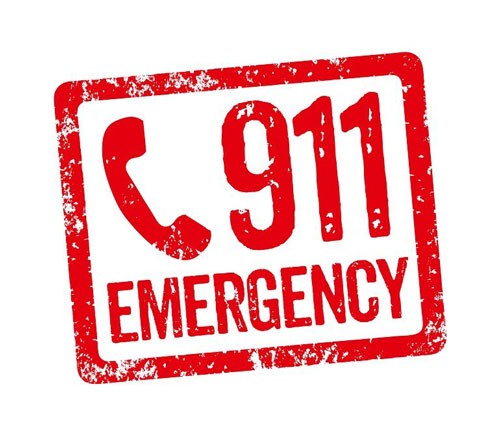 AT&T played an important role in call center development too. It initiated using 9-1-1 for emergency calls. The idea was to use one simple, convenient and easy to remember number to reach police, firefighters and other emergency services, as in Great Britain, where the 9-9-9 number had been used for emergency calls since late 30’s. 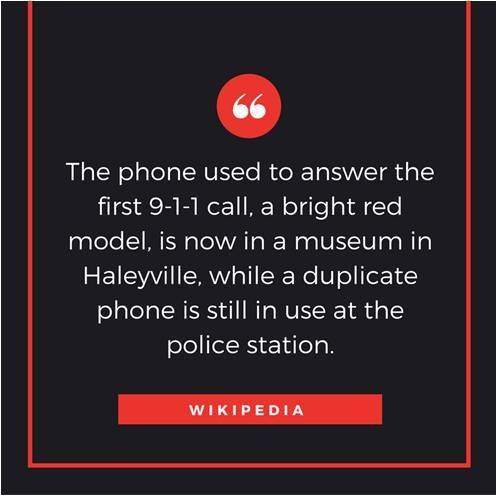 The first 9-1-1 call in US history took place in Haleyville City Hall, AL. Senator Rankin Fite dialed the city’s police station. The congressman Tom Bevill answered this call. This system is still working and 96% of the US is covered by 9-1-1.